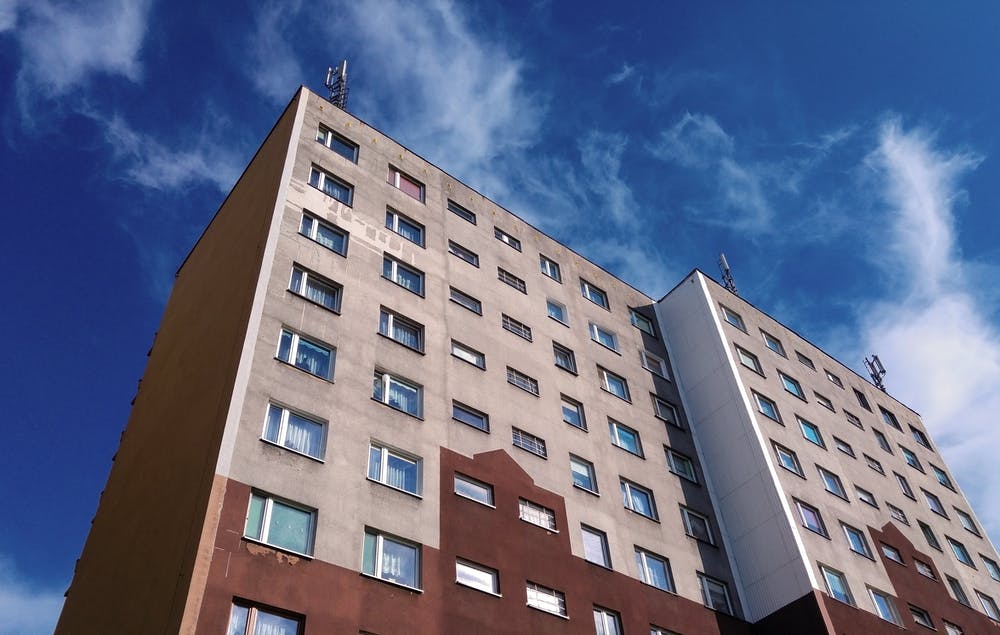 Homelessness is a global socio-economic that plagues even the richest and supposedly developed nations of the world. There is no one specific cause of homelessness and conditions might differ based on different localities. Globally around 150 million people, 2 percent of the world population, are said to live without shelter. However, this is a modest estimate of a very intricate problem and the actual number might be far higher. The UN 2030 Sustainable Development Goals emphasize equality of social protection. Efforts need to be made to rid the world of this plague by providing affordable housing and inclusive social protection systems.

Australia is one of the multiple countries that has experimented with new inclusive, affordable and new housing developments in Sydney projects. Let’s go over some of the other case studies:

London is famous for its double-decker buses. Those red beauties however have a shelf life and after they are decommissioned, they are taken apart for parts or left to rust. An innovative solution to homelessness was presented by Buses4Homeless. The social enterprise converts the decommissioned buses into homes or diners or health centers or classrooms. One bus can house up to 16 people at a time! The charity also provides them with technical and vocational training to get them back on their feet. This innovative mobile housing development acknowledges that simply building houses is not enough. The cycle of homelessness can only be broken if the people can find work and get themselves settled.

In 2017, Seattle had up to 8000 people living on the streets. The city took emergency measures and built eight tiny-home villages throughout the city. These homes work as temporary shelters until permanent affordable housing becomes available. These houses are built by volunteers and each cost up to $2500 only. A local non-profit named Low Income Housing Institute is footing the bills through donations. The 8-by-12-foot homes are insulated and have heat, electricity, and locks. What cities need is affordable housing that is smaller, built faster, with many more units. It is far more sustainable and practical and affordable!

Finland turned the homelessness problem on its head and radically developed a new social and economic policy. In 2008, Finnish government decided that the old housing projects were not working. All the communal housing and short-term hostels were not lifting people out of the scourge of homelessness. Moreover, these gloomy places encouraged drug intake and housed multiple down on their luck delinquents. The State came up with a new policy named Housing First. It proposes that having a permanent house should not be conditional, but rather the foundation for a good quality of life. People should not have to drudge in short-term hostels or the streets until they find stable employment and get their own house. This kind of formula has failed across the globe. Thus the Finnish state, municipalities, donors, and NGOs, brought up flats, rebuilt entire blocks, and converted old shelters into permanent homes.

The original goal was to create 2500 new homes, however, not 3500 well-furnished homes have been constructed under this radical new housing development. A typical home has a two story: with the upstairs having bedrooms and the downstairs being a communal living and dining area. Up to 20 tenants and some staff providing health and bureaucratic services live in one such facility.

The temperature in Finland can fall to -20 C during winter nights, and hundreds used to bear this out on the streets. After a decade of the new policy being implemented, street sleeping is a rare site now. The number of long-term homeless people has fallen by more than 35 percent!