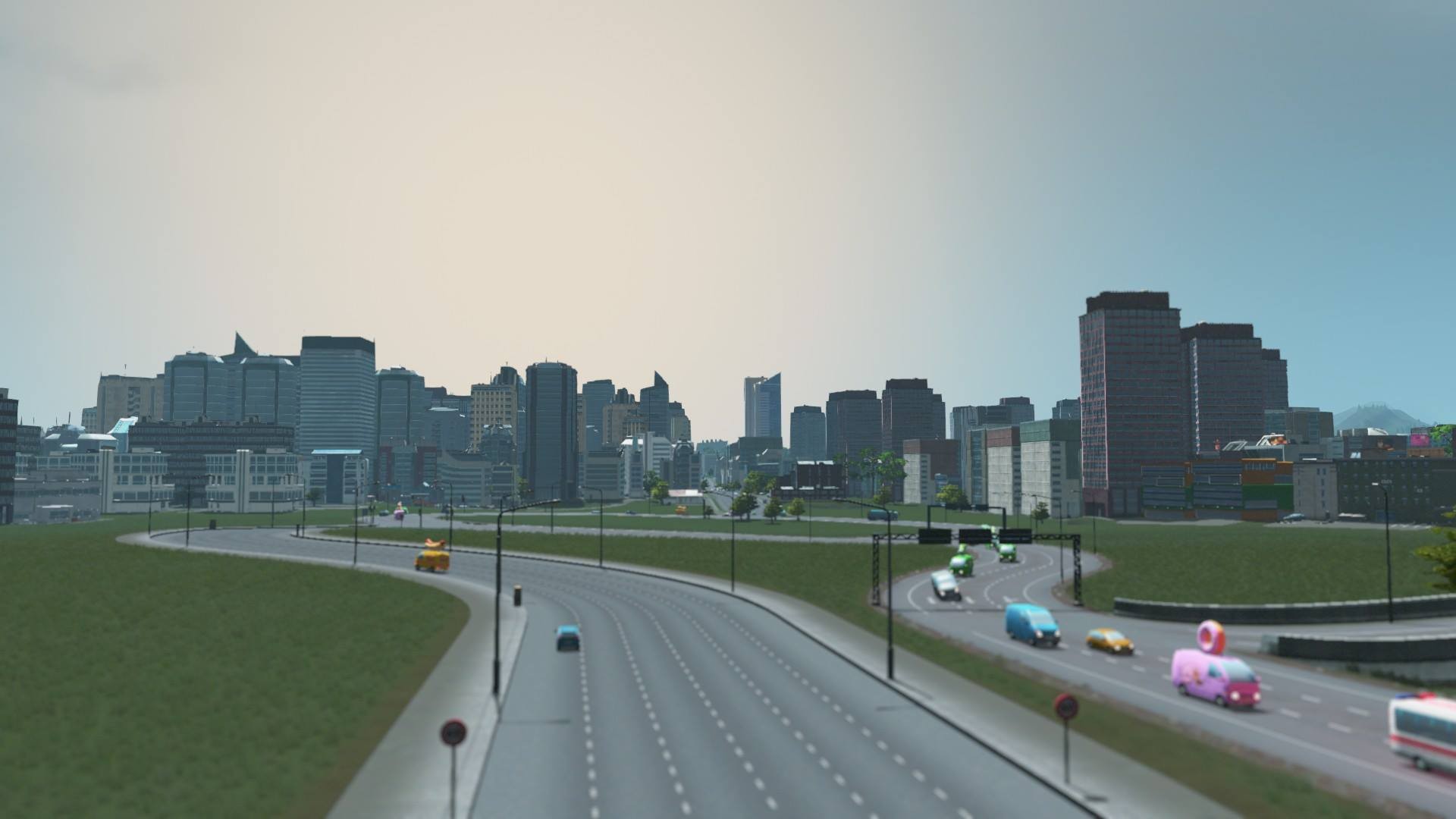 Whether you’ve been in an industry for decades, a mere few years, or you’re fresh out of college, perhaps even high school, anyone can start a business at any time they like. That is the beauty of the digital age, as well as the freedom of the popular term, entrepreneurship, provides us with.

The great thing about a start-up is the freedom that comes right along with it. With, you can start a start-up company nearly anywhere in the world, because being an entrepreneur is, luckily for you, the last thing that will keep you in one space, environment, or even a place.

Just because you live in a particular city, doesn’t mean you have to be confined to starting a business in that specific country. Sure, you might be hesitant to start a business any place other than your home, or where you live now, but there’s so much wonder out there, and experiencing it is non-negotiable.

Besides, there are even cities that will allow for greater success for your start-up, than the place you’re living in.

When it comes to choosing the right financial environment, you must consider the following: 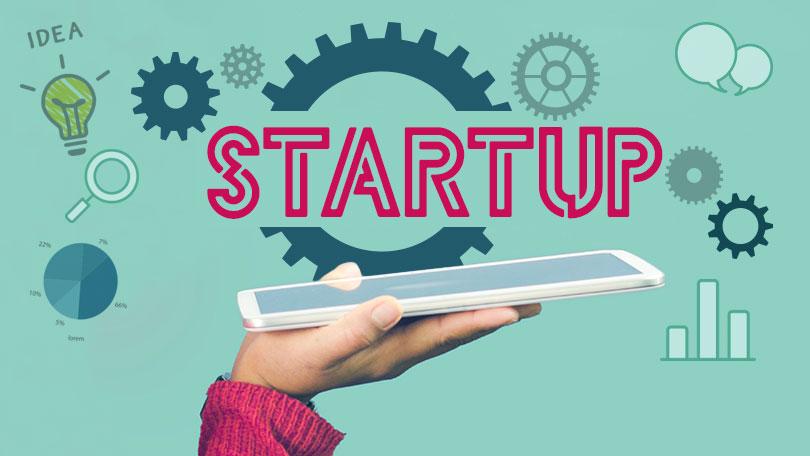 The Top 4 Cities to Start a Start-Up in the U.S.

As one of the cities that are filled with entrepreneurs, as well as incredibly educated with individuals who are skilled in digital marketing and technology, San Francisco is the number one city to start a start-up. Due to its 106.9% growth rate, it’s no doubt that this artistic capital is the place to be. Apart from that, it’s also one of the coolest cities you’ll ever live in too.

Now, this city looks a bit like a mini-New York, and it’s no doubt as to why that is. Minneapolis has an incredible view, a 121.3% increased rate of growth, which is higher than any other city in the U.S. and has a very low cost of living.

Listed as the next top start-up city, according to research, Columbus is the one city to keep an eye on. Located at the central city in Ohio, the city has an increasingly large percentage of a young adult population and has recently received a $277 million grant, to shape up its infrastructure. This city is also considered extremely cultural and affordable, making it the ideal city for a start-up, as well as instant growth thereof.

Located in the very famous state of Texas, Austin houses up to 5,500 start-ups, which have been initiated within the last few years. Thanks to the dawn of the millennials, along with the vibrancy of the city, there are incredibly high employment rates, and what’s more, still plenty of space for starting a new start-up.