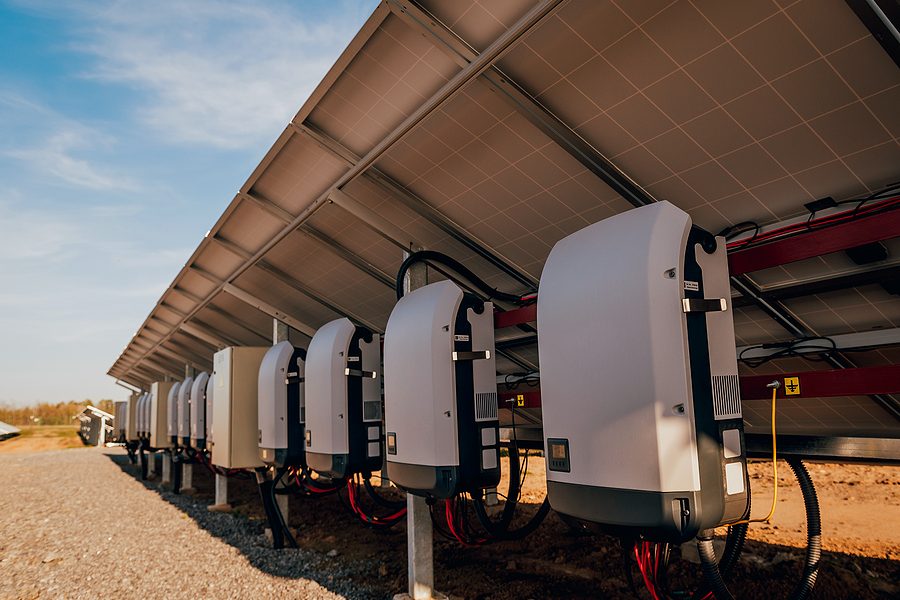 While clean energy is enjoying a renaissance moment in the eyes of the public, those who are in the know about the industry have looked at the SMA inverter varieties for decades with piqued interest. They’ve been around a lot longer than the big players in the renewables space and have an associated history of quality assurance and superior builds.

There’s an SMA inverter for most conditional requirements, stretching from standard residential purposes, commercial, even utility-scale grid-tied systems, as well as off-grid solar systems. To say that an SMA inverter is versatile would be a grand understatement. The German company were one of the first ones in the door when it comes to crafting solar-related equipment and for decades were the absolute top-tier company that everyone recommended.

While competition has stiffened in the last few years thanks to the renewed focus on renewables and solar in particular, an SMA inverter is still one of the most revered and respected pieces of equipment on the market.

This article will be an ode to the humble SMA inverter with a few hints as to why German engineering has a legacy that translates to perception and quality by the public and industry experts.

An SMA inverter automatically conjures a sense of quality and assurance in the minds of installation and energy experts. The simple design and associated sense of superior engineering (due to its Germanic roots) made it the workhorse of the industry for many years. The residential single-phase device was a slow burn in the beginning but has since become the staple for many households around the country and the world.

Known particularly for its reliability and sleek design choices, the SMA inverter itself was designed without a display which allowed a more proficient look and less dampened build.

In 2013, the parent company bought a majority stake in Zeversolar (based in China). Originally this was theorised to be a viability check on the potential of cutting costs in the manufacturing process while keeping the reliability of the SMA inverter.

While this is a standard business practice, one of the selling points for the SMA inverter was the fact that it was built and designed in Germany. Say what you will about the stereotypes that reside in German engineering fame, the quality of the product seemed to speak for itself.

A Return To Form

As sales dropped over the years, in 2018 the company made the wise decision to consolidate its manufacturing process back to Germany. A move that prompted renewed confidence by the industry as a return to form for the company. Allowing them to focus on the basic fundamental principles that made the company so great in the first place.

There are a few lessons to garner from this move, first and foremost being the strength of German engineering and the overall perception that is held by the world. The second is that their products are still in high demand, as time goes on and solar energy becomes more prevalent – the legacy of the company will be their best selling point for standing above competitors.